“Troll” is the newest hit movie on Netflix, taking the world by storm and reaching the number one spot on the streaming service’s top movies list. This marks the first time a Norwegian film has achieved such international success. “Troll“ has received rave reviews from critics and audiences alike, making it a must-see for fans of thrilling monster movies.

As the supervising sound designer on “Troll,“ Christian Schaanning played a crucial role in bringing the movie to life. I talked with Christian, who has a key role in Soundly, about the challenges his team faced when creating the immersive sound design for the film.

Christian Schaaning is an accomplished and highly skilled sound designer. He has worked on films such as “The Wave,“ “Transformers 3,“ and “The 12th Man,“ where his expert sound design has helped to create immersive and engaging viewing experiences for audiences. He has received numerous awards from the industry for his exceptional work. These include several prestigious awards that are widely considered to be the highest honors in the field, such as the Golden Reel Awards. 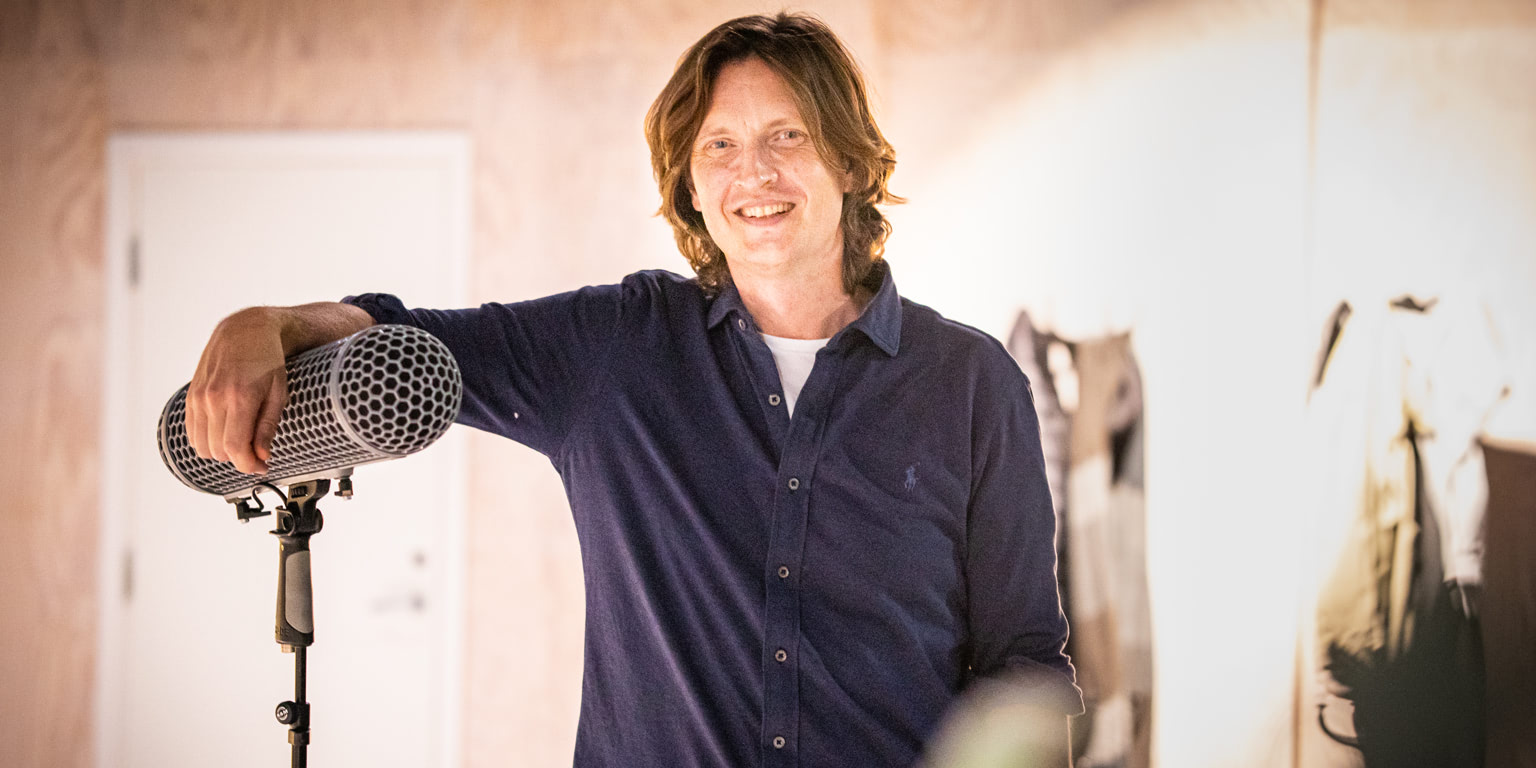 – Christian, congratulations on the huge success of “Troll!“. What is it like to be the sound designer of the most-watched movie on Netflix right now?

Thank you! It’s an incredible feeling to be a part of such a successful movie. To know that our work has resonated with so many people is truly humbling. It’s a testament to the hard work and dedication of the entire team, and I am grateful to have been a part of it.

– Where did you find inspiration for the sounds in “Troll“?

There are several sources of inspiration for the sounds in “Troll.“. One was the old Ivo Caprino folk myth movies, which featured trolls and other mythical creatures. Furthermore, movies such as Godzilla have great sound design. As another troll film, we watched Trolljegeren, a Norwegian production. The troll sounds in this movie had to be truly original, so many considerations had to be taken into account. The question of whether or not a troll could speak or express emotions was one of the considerations. We spent a lot of time experimenting with different techniques and sounds to capture the unique movements and characteristics of the troll in the movie.

After much discussion and consideration, we ultimately decided that the troll in our movie should not speak a specific language. Instead, it should exhibit human-like emotions and behaviors that the audience can easily understand and connect with. This decision was important because it allows the audience to empathize with the troll and see it as a complex, multi-dimensional character.

Furthermore, we also made sure not to portray the troll as purely evil. While it may exhibit aggressive or hostile behavior at times, it is also essential to show that it is not just a one-dimensional villain. This is a crucial aspect of the story as it progresses, allowing the audience to see the troll’s motivations and understand its actions.

Overall, our decision to give the troll human-like emotions and avoid portraying it as purely vicious was crucial in creating a well-rounded, relatable character with which the audience can connect. 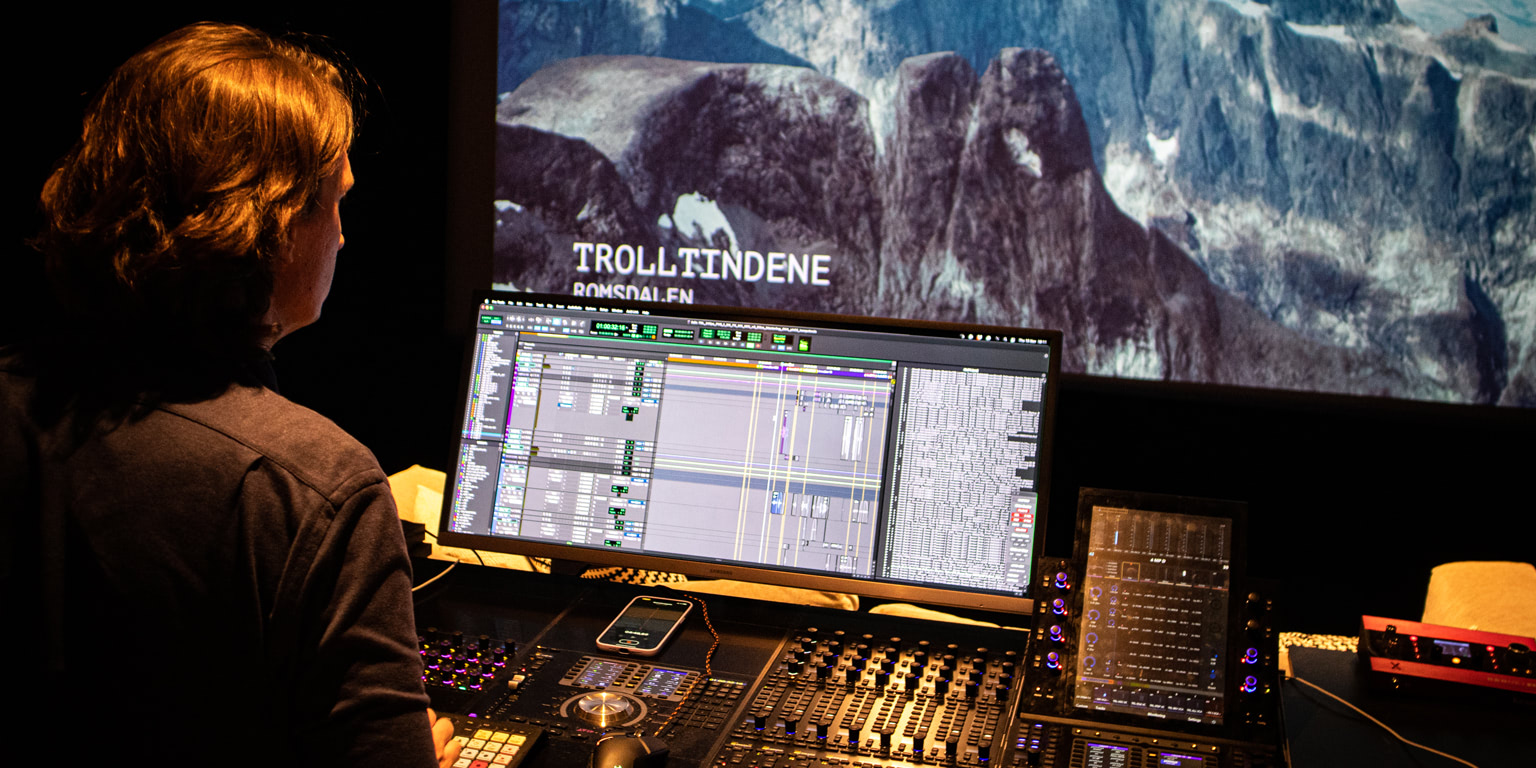 – Christian, how did you and your team go about creating the sound design for “Troll“?

We started by discussing the overall direction and vision for the sound design with the director and other key members of the team. From there, we began to experiment with different sounds and techniques to capture the movements and characteristics of the troll. We worked closely with the visual effects team to ensure that the sound design complemented and enhanced the on-screen action.

One of the key elements that we focused on was making sure that the troll sounded like a living, breathing creature. Even though the troll was computer-generated, we wanted it to have realistic and believable sounds. To achieve this, we used an actor to guide the emotions of the sounds. This allowed us to create a sense of depth and complexity in the troll’s vocalizations that would have been difficult to achieve otherwise.

Overall, our decision to use an actor to guide the emotions of the troll’s sounds was crucial in creating a well-rounded, relatable character with which the audience can connect.

One of the key techniques we used was recording the actor’s vocalizations and pitching them down to create the troll’s deep, guttural sounds. We used high-end microphones capable of capturing high-resolution audio at up to 100khz, allowing us to pitch the sounds without losing quality. For many scenes, this worked well, but not always for the troll’s breath and other bodily sounds.

In those cases, we would layer in additional sounds, such as the breath of a horse, to create a more realistic and believable effect. We also experimented with layering in sounds from other sources, such as pigs, and adding subtle effects to create a more dramatic sound. Using Soundly, we could explore sounds and experiment with different layers of sounds quickly. Additionally, the ability to search and filter the large Soundly Pro Library was a huge time-saver, allowing us to find quality sounds easily.

Overall, we used various recording techniques and sound design tricks to bring the troll to life. It was a challenging and rewarding process, and I’m proud of our final results.

Additionally, visual elements can play a crucial role in helping the viewer connect the sound of a large, distant creature with the scene on screen. For example, suppose the camera is showing a close-up of a coffee mug on a table, and the creature is stomping around in the distance. In that case, the sound design should be accompanied by visual elements that show the effects of the creature’s movements. For instance, the coffee mug might shake, or the liquid inside might ripple. These visual cues help the viewer to understand that the sound they are hearing is coming from the creature in the distance and not from something else in the scene.

Overall, it is important to carefully consider the relationship between sound design and the visual elements of a scene, especially when dealing with large, fantastical creatures. Using a combination of sound and visual cues makes it possible to create an immersive and suspenseful experience for the viewer.

– What other challenges did you face during the sound design process for “Troll“?

The team also worked closely with the composer to ensure that the music and sound design complemented each other. We wanted the music to add to the overall atmosphere and tension of the movie, but also allow the sound design to shine through. We spent a lot of time working on the balance between the two.

One of our biggest challenges was creating the troll’s movement sounds. The troll is a large, powerful creature, and we needed to find a way to capture its movement realistically and believably. In creating the final movement sound for the troll, we experimented with various sounds, including recordings of elephants and other large animals.

Thunder provided inspiration for the sounds that came from far away in the movie “Troll“. Thunder is known for its deep, rumbling sound that carries over long distances, which we wanted to capture in the sound design for the troll’s roar. We experimented with various sound effects and techniques to create a believable, immersive sound that could carry far beyond the city.

One of the key factors in achieving this is mimicking how sound is filtered through the air and reflects off objects and surfaces. This can, for instance, create the characteristic echo that is often associated with thunder, and we used this to give the troll’s roar a sense of distance and power. We also equalized and treated the sound to create the impression of sound traveling through the air. This will make it feel like the troll’s roar was coming from far away.

The goal was to create a sound that was both realistic and believable, and that conveyed the sense of the troll’s immense size and power. 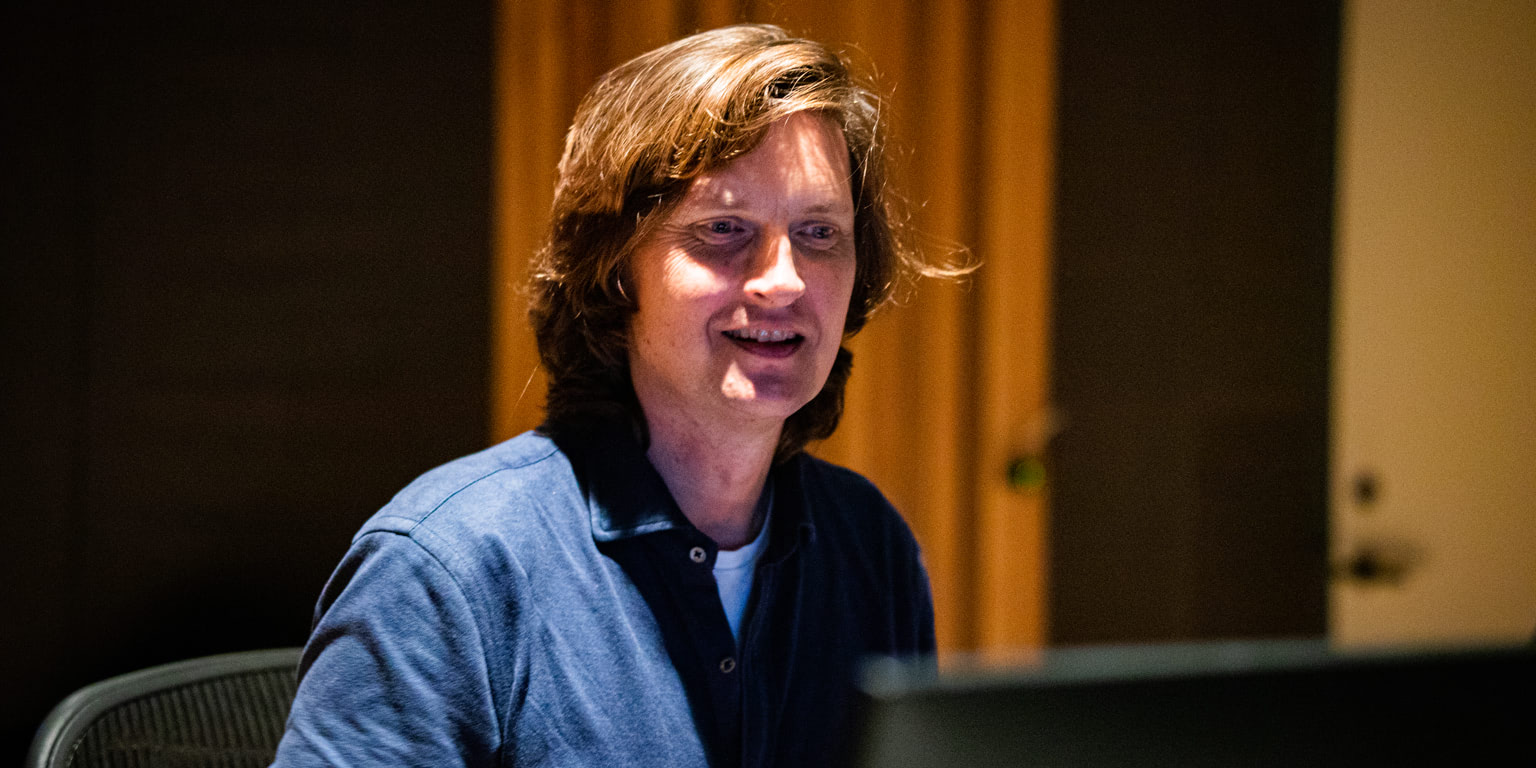 – Last but not least, do you have any advice for those just starting out as sound designers?

One of the most helpful pieces of advice I can give novice sound designers is always to remember the phrase Feel, Don’t Tell. In other words, when working on a project, it’s important to ask yourself what the director wants the audience to feel rather than just accurately portraying everything in the scene.

This is because sound design creates an emotional response in the audience. By focusing on the feelings the directors and writers want to evoke, you can create a more powerful experience for the viewer.

Of course, this doesn’t mean you should ignore the details and realism of the sounds. It’s important to create a balanced and believable soundscape that accurately represents the world of the film. But ultimately, the goal is to use sound to enhance the story’s emotions, which is something that less experienced sound designers should always keep in mind.

– Thank you, Christian, for speaking with us about your work on “Troll“ and the challenges you faced in creating its sound design. Your insights and expertise have been incredibly valuable, and we wish you the best of luck on your future projects. Congratulations again on the success of “Troll“ and all your other accomplishments in sound design.

Thanks! It was a pleasure talking to you.