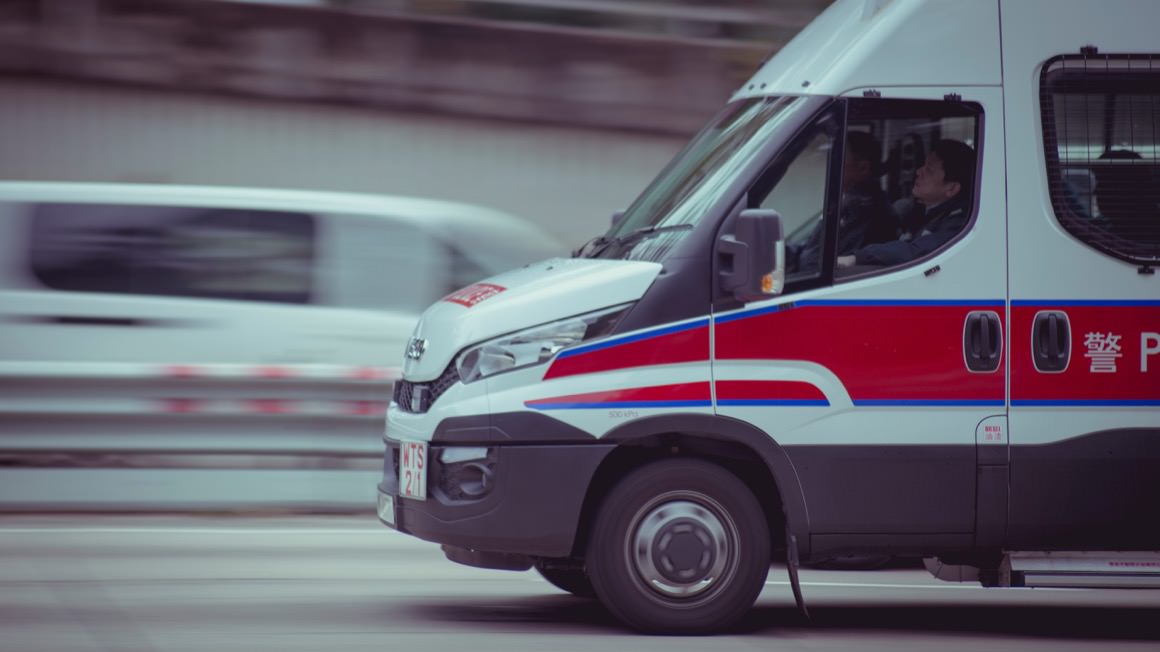 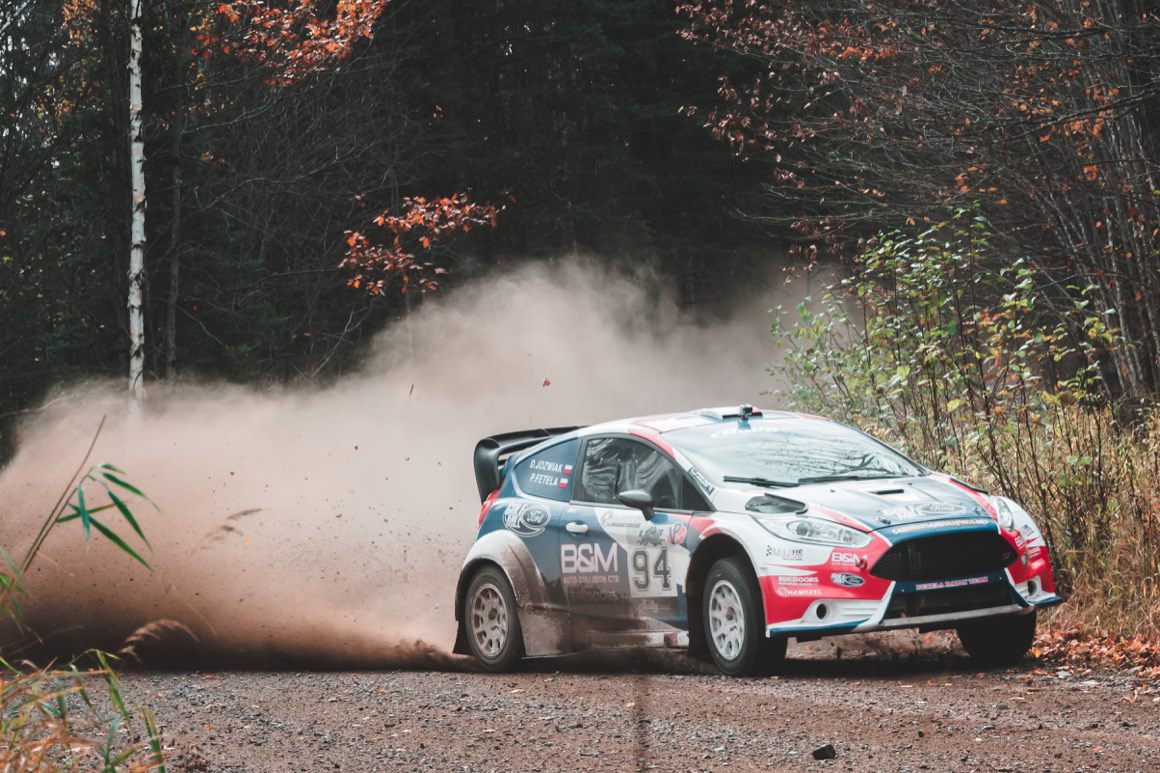 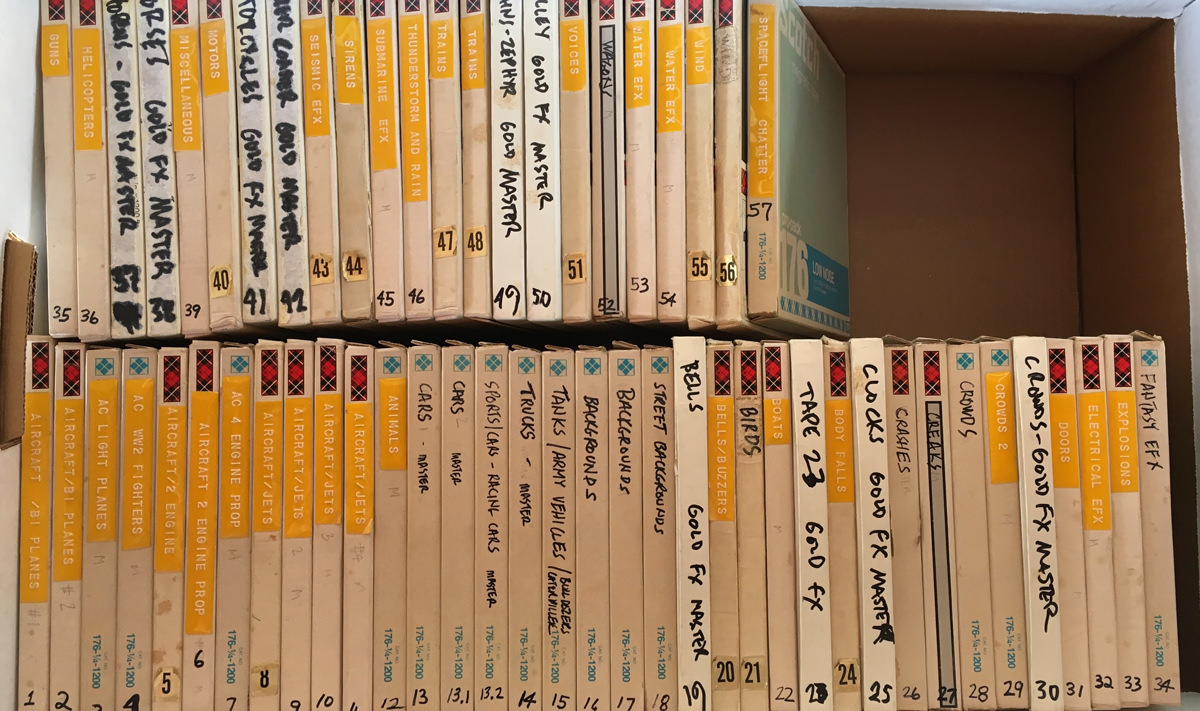 Soundly 2.1 - An Interview with the Creator

Soundly 2.1 is just out, so to find out what’s new I visited Soundly’s creator and main programmer Peder Jørgensen at his studio in Oslo, Norway.

Founded in 1999, The Los Angeles Film School and its division, The Los Angeles Recording School, offer associate and bachelor’s degrees in majors pertaining to the media and entertainment industry. Audio, both for music and production/post production has deep roots at the schools, having been a core part of the curriculum from the beginning. Today, the schools’ facilities train students in the latest tools and techniques used by the pros with a focus on hands-on learning.