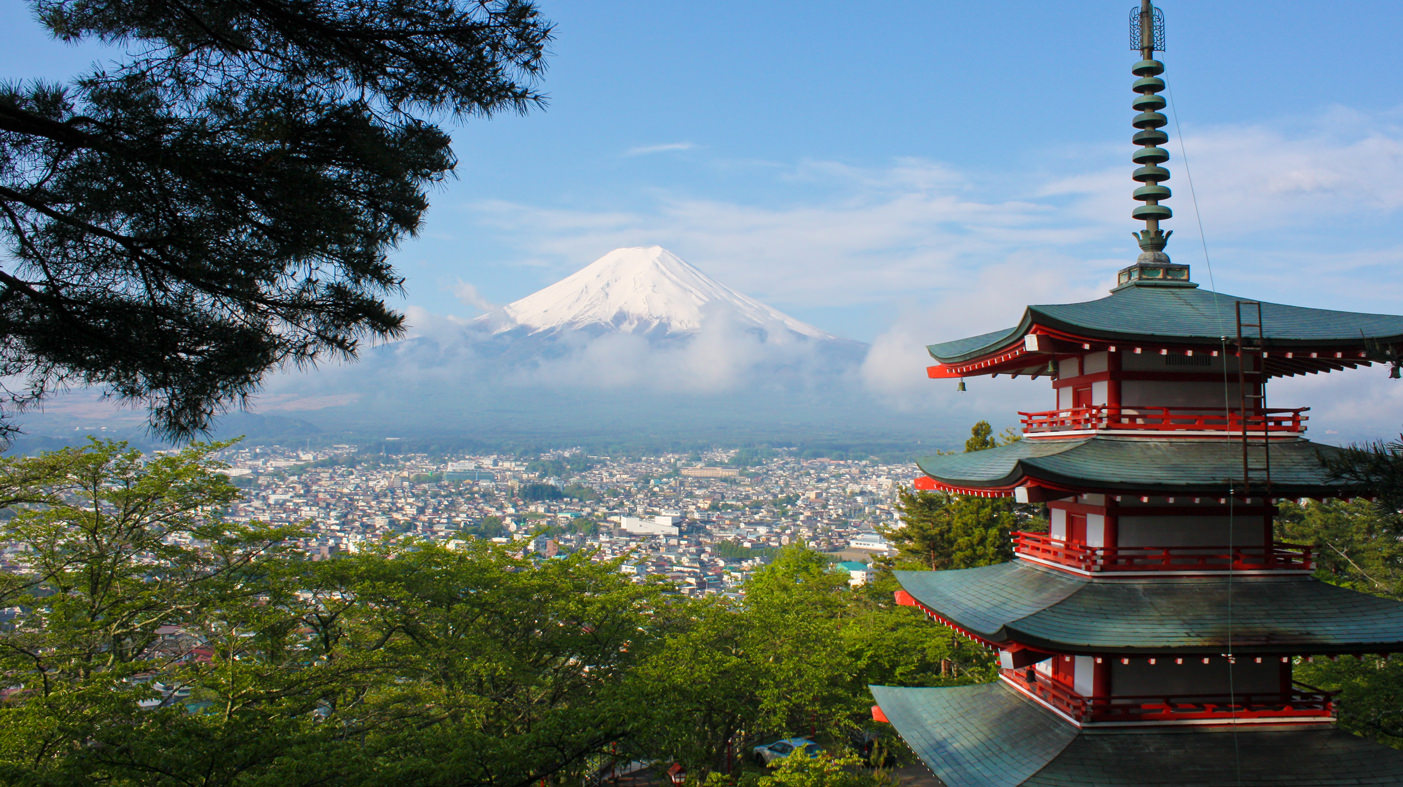 Soundly today released ‘Emotions’, a perfume designed for editors, mixers, and anyone responsible for bringing pictures to life with sound. Seeking to help those who make great sound smell equally great, the new Soundly perfume contains a fragrance that turns up the volume without touching a dial, even when you’ve pulled an all-nighter against the tightest of deadlines. 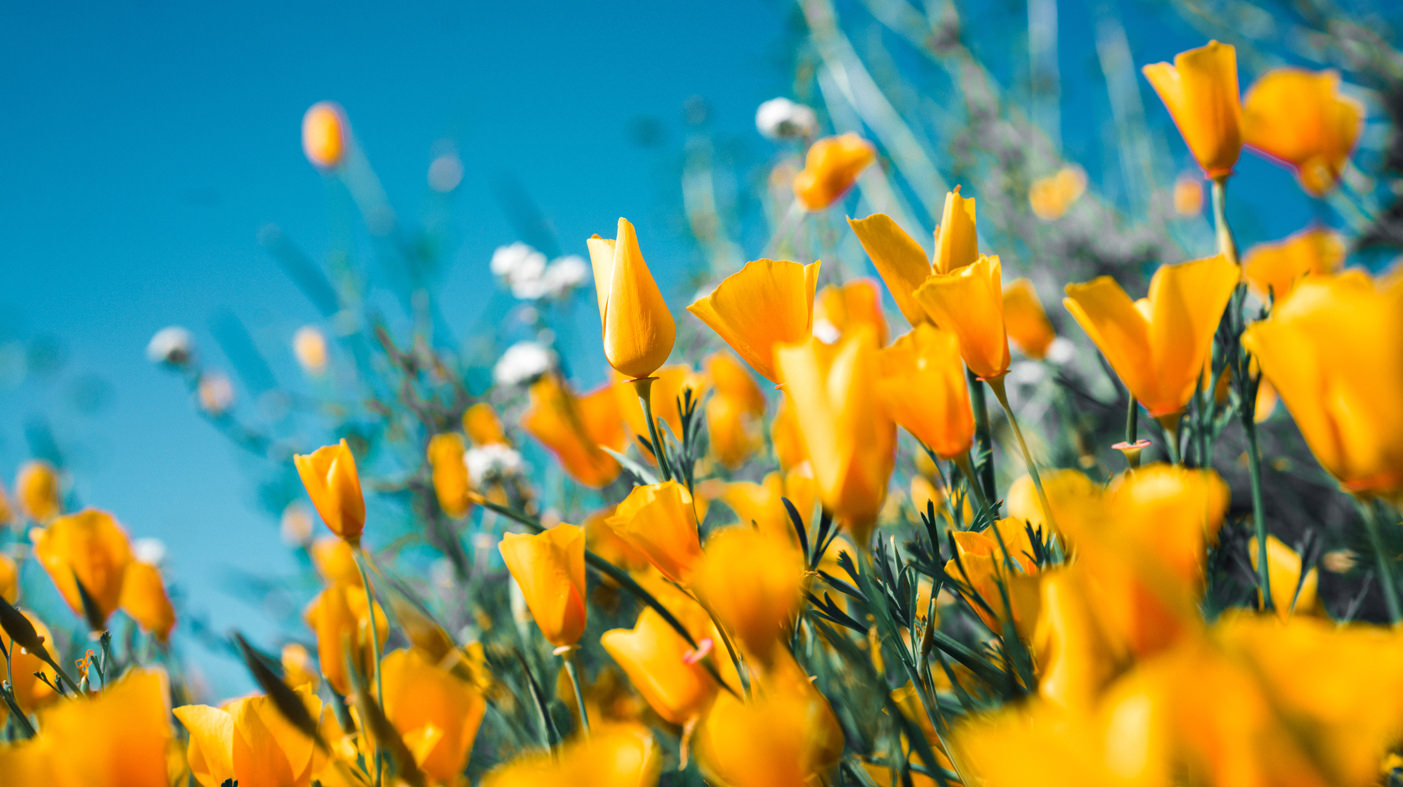 Spring is almost here, and we're celebrating by releasing ten new sound effect packs to the Soundly Pro Library! Our talented sound designers and recording artists are working around the clock to m...